Moving average is one of the most popular technical indicators used in Forex trading platforms. It is a lagging indicator that smooths out price fluctuations to help identify potential trend reversals and entry/exit points.

The resulting figure is plotted on a chart as a line or curve that shows how prices have changed over time. An exponential moving average (EMA) gives more weight to recent data points, making it more sensitive to recent price changes than a SMA.

Both SMAs and EMAs can be used to generate buy or sell signals when they cross above or below their respective thresholds.

Forex Indicator Bollinger band and how its work 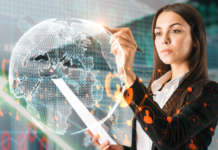 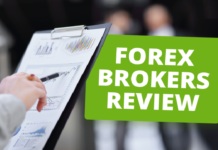 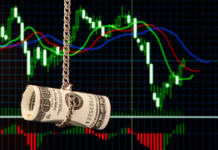 Forex Indicator Bollinger band and how its work 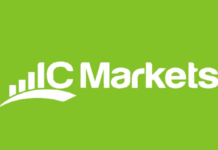 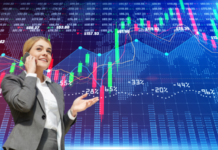 All About Forex Broker Company

Forex Signal Only $200 for lifetime membership 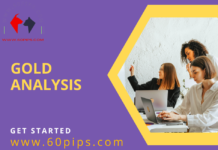 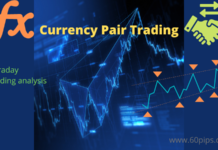 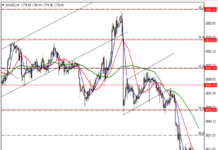 ABOUT US
60pips is a leading Forex, Stock and CFD analyst in the Globe. All time analysis accuracy is near about 90% above. Trusted and reliable chart service provider.
Contact us: [email protected]
FOLLOW US
60pips.com © 2018-2023
Tel: +44-7520-631522
Email: [email protected]
error: Content is protected !!
MORE STORIES

What is Swing Trading?